In an interview with Lex Fridman, Elon Musk said this:

At about two minutes in, he says he is not a religious man, but he got down on his knees and prayed before the SpaceX launch in 2020. A man who can do anything paused for a prayer. To me that is more than everything, even going to a faraway rock in the sky like Mars or the moon. This was good to hear, a hopeful way to start this New Year. Words fail me.

A wall of water.

You can't outrun it.

It piles up at the feet of a sinful man.

But in his heart he hopes it will,

that it will reach him too and

take him with it

to the promised land.

I think it will.

It's going to be great.

I think we've had a People war this year, not a Weapons war.

that sort of thing. Now it's time for peace.

I can't even imagine what it will be like.

Email ThisBlogThis!Share to TwitterShare to FacebookShare to Pinterest
Labels: Peace, war, word of the year 2022

A light for the Gentiles, Glory for Israel

Simeon took him in his arms and praised God, saying: “Sovereign Lord, as you have promised, you may now dismiss your servant in peace. For my eyes have seen your salvation, which you have prepared in the sight of all nations: a light for revelation to the Gentiles, and the glory of your people Israel.” 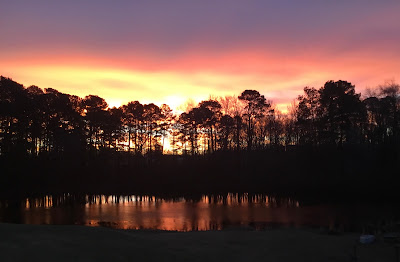 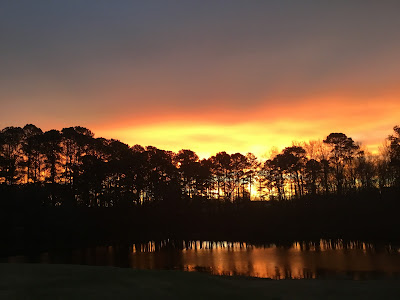 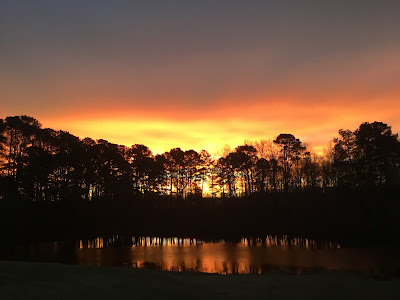 Email ThisBlogThis!Share to TwitterShare to FacebookShare to Pinterest
Labels: hallelujah

Tidings of Comfort and Joy 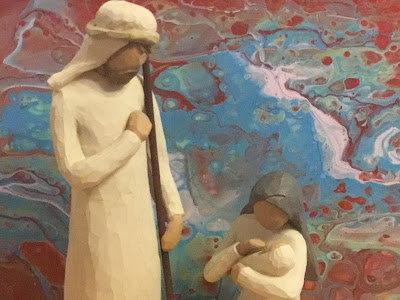 And the angel said to them, “Fear not, for behold,

I bring you good news of great joy that will be

for all the people. For unto you is born this day

in the city of David a Savior, who is Christ the Lord.”

Email ThisBlogThis!Share to TwitterShare to FacebookShare to Pinterest
Labels: Born in Bethlehem

Her friend was talkative and friendly to strangers.

She slinked in the shadows, searching for survivors.

She found them one by one, in hovels, holes in the ground,

and she prayed for them without making a sound.

Her friend called into the night, "Hello, you over there!"

She made a big impact in the world. Lives were changed.

People were seen. Stories were told. She knew others. 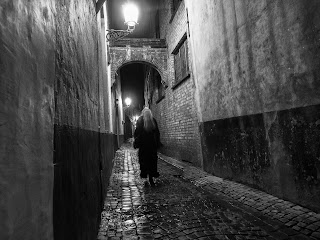 Email ThisBlogThis!Share to TwitterShare to FacebookShare to Pinterest
Labels: How

They Fell to the Ground

Email ThisBlogThis!Share to TwitterShare to FacebookShare to Pinterest
Labels: Jesus of Nazareth

This is so good.

“Lord, if you had been here, my brother would not have died.” When Jesus saw her weeping, and the Jews who had come with her also weeping, he was deeply moved in his spirit and greatly troubled. And he said, “Where have you laid him?” They said to him, “Lord, come and see.” Jesus wept. So the Jews said, “See how he loved him!” But some of them said, “Could not he who opened the eyes of the blind man also have kept this man from dying?”

These weren't simple tears, he was weeping too.

When he had said these things, he cried out with a loud voice, “Lazarus, come out.” The man who had died came out, his hands and feet bound with linen strips, and his face wrapped with a cloth. Jesus said to them, “Unbind him, and let him go.” John 11:43-44

Lazarus was in the grave four days, but when it was time, he came out.

Unbind him. Let him go. This refers to the grave clothes,

for a long, long time, but one day come out. 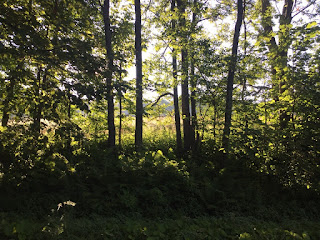 Email ThisBlogThis!Share to TwitterShare to FacebookShare to Pinterest
Labels: Lazarus

Coffee With My Niece 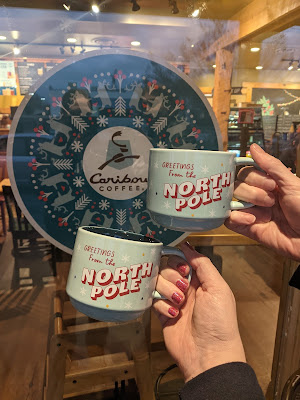 'Tis the season to be jolly,

"Everyone should have their own little world that will protect them from the big world."

Are You Afraid to Die?

He: Everyone is afraid to die.

This is a short conversation I had with a co-worker more than 25 years ago. I don't know if he believed me. He probably thought I was crazy. Or delusional.

A conversation that I've never had with anyone, except you, here:

Other he: Do we just stop existing? Do we go to Hell?

She: Can't you feel that?

She: The love of God reaching for us.

Other he: Even me?

Other he: No. I don't feel anything.

She: It feels great.

Do you fear death? Do you know God? Can you feel Him reaching for you? 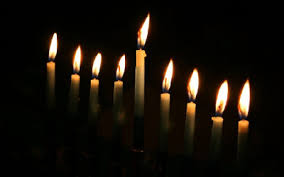 Happy Hannukah to my friends who celebrate.

To those who don't, Happy Hannukah anyway.

Email ThisBlogThis!Share to TwitterShare to FacebookShare to Pinterest
Newer Posts Older Posts Home
Subscribe to: Posts (Atom)
"In this galaxy, there's a mathematical probability of three million Earth-type planets. And in all of the universe, three million million galaxies like this. And in all of that, and perhaps more, only one of each of us." - Dr. Leonard McCoy