"Somehow, defending my liberal values of
free speech, liberty, and rights of the individual
has become a conservative position."

Behold,
the former things have come to pass,
and new things I now declare;
before they spring forth
I tell you of them. 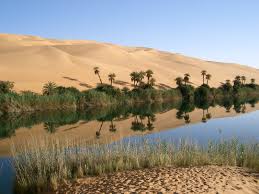 How Much God Loves You


"We each have two lives.
The one we learn by and
the one we live after that." 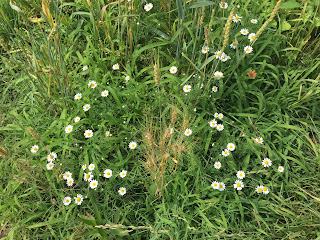 Email ThisBlogThis!Share to TwitterShare to FacebookShare to Pinterest
Labels: Have a good day

...the Lord God will cause
righteousness and praise
to sprout up before all the nations.

Email ThisBlogThis!Share to TwitterShare to FacebookShare to Pinterest
Labels: flags

Look away
from the lies
of the world
and look up.

Email ThisBlogThis!Share to TwitterShare to FacebookShare to Pinterest
Labels: Up 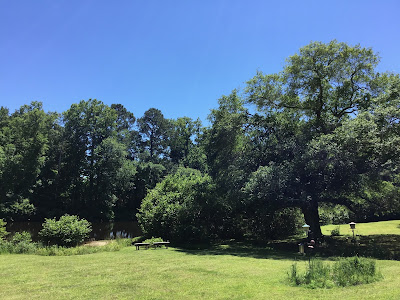