...and His banner over me is Love.

Email ThisBlogThis!Share to TwitterShare to FacebookShare to Pinterest
Labels: banner over me, banqueting table, Love, Song of Solomon 2:4

And we know that for those who love God all things work together for good, for those who are called according to his purpose.
Romans 8:28
Posted by Sandi at 4:47 AM 4 comments:

Email ThisBlogThis!Share to TwitterShare to FacebookShare to Pinterest
Labels: all things, good, Romans 8:28

Yesterday I posted Matthew 6:25-27 and titled it Sparrow.

This morning a devotional I happened to read was on this verse. I love when that happens.

Are not two sparrows sold for a penny? And not one of them will fall to the ground apart from your Father. But even the hairs of your head are all numbered. Fear not, therefore; you are of more value than many sparrows.
Matthew 10:29-31
Posted by Sandi at 9:24 AM 10 comments:

Therefore I tell you, do not be anxious about your life, what you will eat or what you will drink, nor about your body, what you will put on. Is not life more than food, and the body more than clothing?  Look at the birds of the air: they neither sow nor reap nor gather into barns, and yet your heavenly Father feeds them.
Are you not of more value than they?
And which of you by being anxious can add a single hour to his span of life?”

For I am sure that neither death nor life,
nor angels nor rulers,
nor things present nor things to come,
nor powers,
nor anything else in all creation,
will be able to separate us from
the love of God in Christ Jesus our Lord.

So shall my word be that goes forth out of my mouth:
it shall not return unto me void,
but it shall accomplish that which I please,
and it shall prosper in the thing for which I sent it.


He who dwells in the secret place of the Most High
shall abide under the shadow of the Almighty.
I will say of the Lord,
“He is my refuge and my fortress;
my God, in Him I will trust.”

Email ThisBlogThis!Share to TwitterShare to FacebookShare to Pinterest
Labels: God loves you, He really does, John 3:16 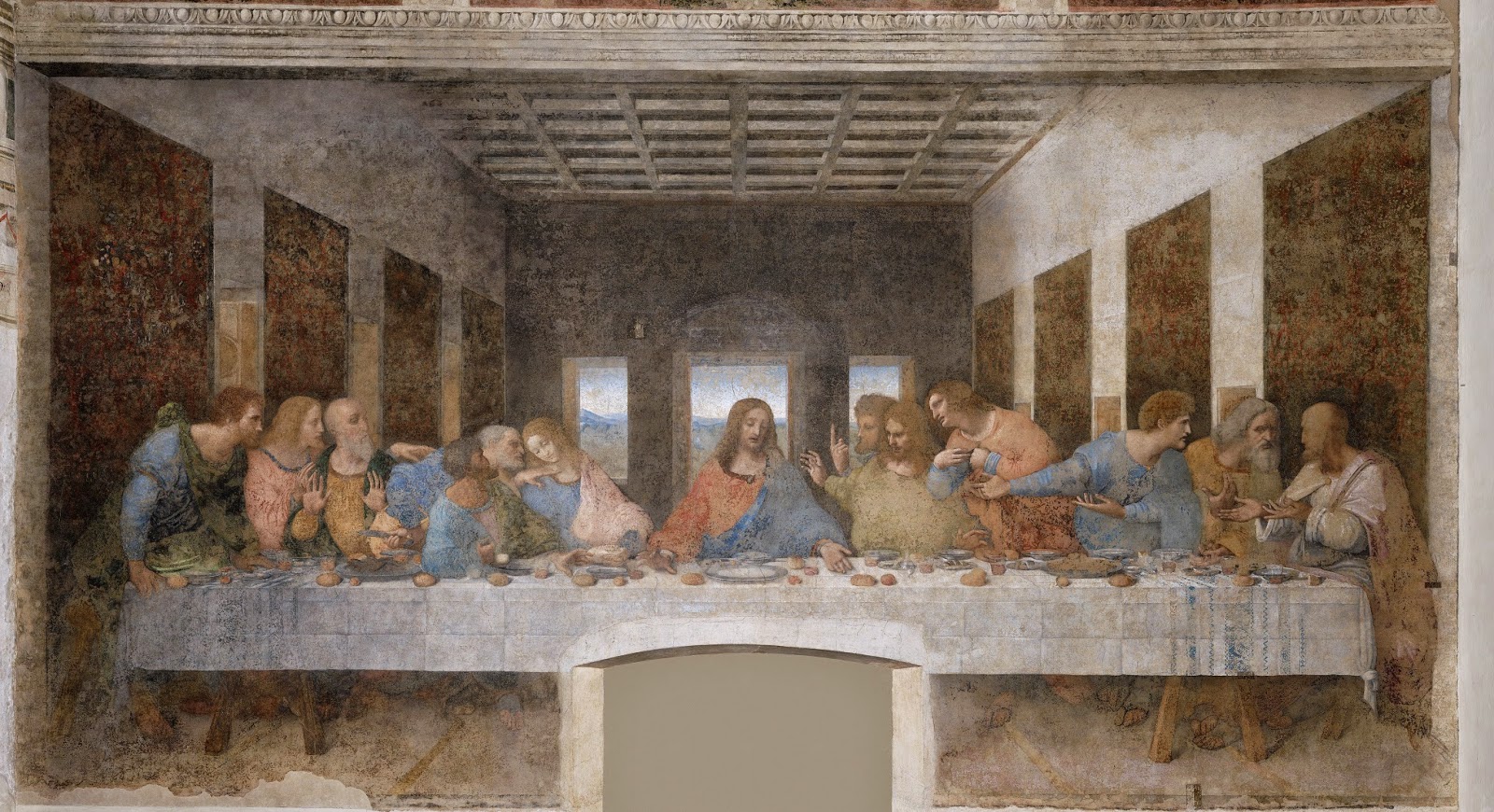 And when he had apprehended him, he put him in prison, and delivered him to four quaternions of soldiers to keep him; intending after Easter to bring him forth to the people.

And when he had seized him, he put him in prison, delivering him over to four squads of soldiers to guard him, intending after the Passover to bring him out to the people.

Why?
A friend pointed this out to me several years ago. I'd never noticed it before. Strange. I assumed it was a purely Anti-Semetic move, but maybe there is another explanation, some line of reasoning. Why was the word Easter used in one translation and the word Passover used in another? I am hopeful that the correction in later translations indicates a change in attitudes toward the Jewish people.
What do you think?
Posted by Sandi at 9:41 PM 8 comments:

The
wisdom
of a fool
won't
set
you free.

If I speak in the tongues of men and of angels,
but have not Love, I am a noisy gong or a clanging cymbal. 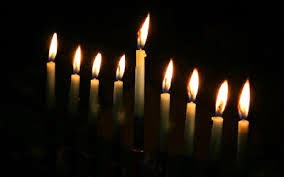 Email ThisBlogThis!Share to TwitterShare to FacebookShare to Pinterest
Labels: Jesus, John 4, Mashiach, Woman at the Well

Greater is He
Who is within me
Than he who is in the world.