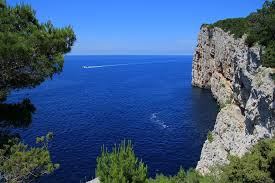 He sat in a cafe in the land of supermodel people and good bread. The old man had lived many years and then a few more and knew many words, some now forgotten and relearned a hundred times. But his thoughts and words these days were only ordinary and precise, lacking in all flamboyance and grandeur. He said only what he said and nothing more.

This is a hidden place. It is Heaven on Earth, or looks like it. The sun shines and the buildings stand and nothing shakes the ground or disturbs the quiet. But he could see what would wreck havoc if it could. All around him shadows stood and moved, curled and menaced, though they could not touch the inhabitants.

He could see prayers, many laid here over the years, some yesterday, some a thousand years before, all entwined, dancing like wiry ballerinas who are stronger than they seem. He watched the prayers and he watched the shadows move out of their way, all the while looking for a way in. The prayers gave none, only continued dancing, moving, taking new ground. And the people walked. Here and there. Up quaint stone stairs, over bridges, home, with no hint that they saw the protection wrapped around them or the shadows or anything but the sunshine above and the world as open to them as the ocean and the clouds and the sky.
Posted by Sandi at 9:57 AM 12 comments: 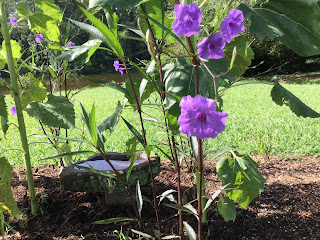 Email ThisBlogThis!Share to TwitterShare to FacebookShare to Pinterest
Labels: Passover 2017 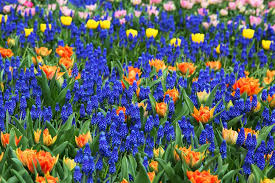 "But immediately Jesus spoke to them,
saying,
"Take heart; it is I. Do not be afraid.”